We are working on this section, Please excuse our total lack of effort to get anything remotly useable for this section.

Theta Chi Fraternity is one of the oldest men’s college social fraternities in North America. Founded in 1856, more than 175,000 members have enjoyed the Fraternity’s traditions, ideals and fellowship.

The generous donations of Gamma Mu Alumni, companies, undergraduates and friends will support the awarding of scholarships to worthy BGSU students.

Whether you are looking for opportunities to volunteer as a Gamma Mu adviser or a Mentor, make a financial gift to Theta Chi Gamma Mu Alumni Scholarship Foundation, Inc. or just connect with brothers near you, know that Theta Chi Gamma Mu appreciates your interest and support. 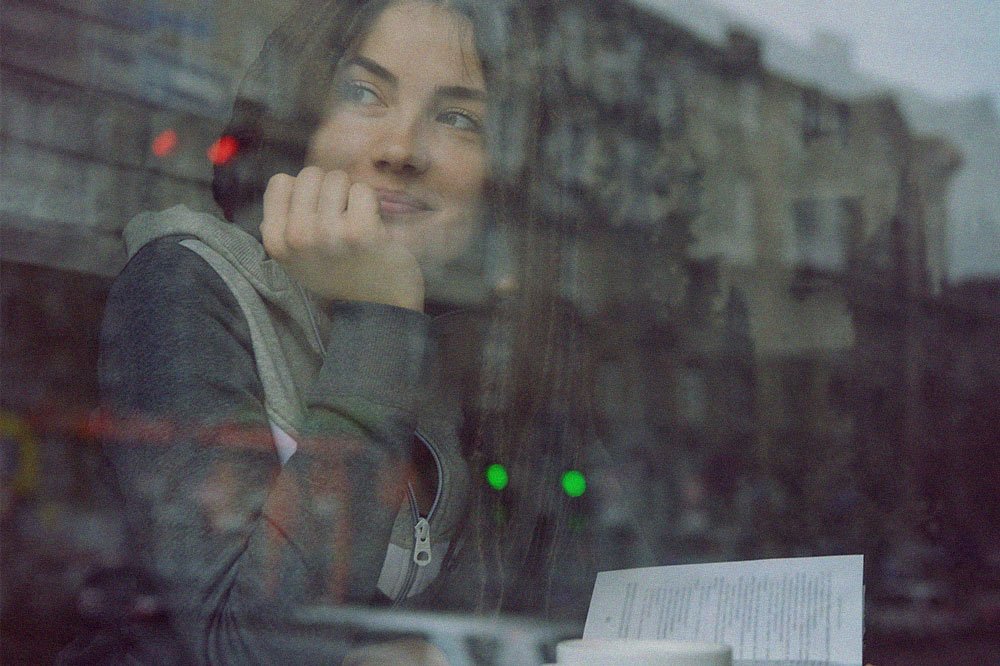 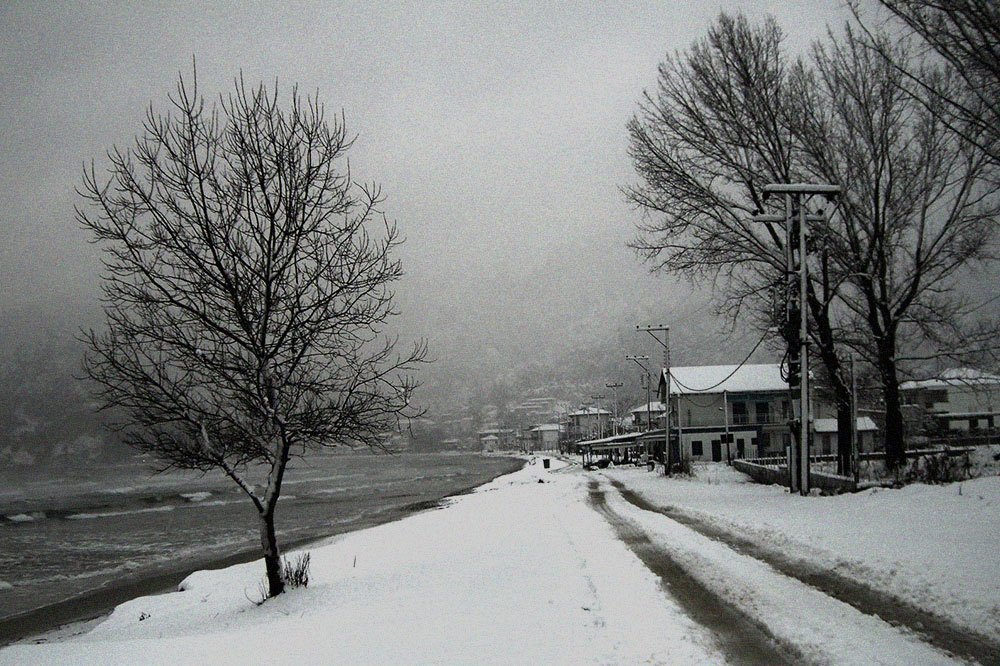 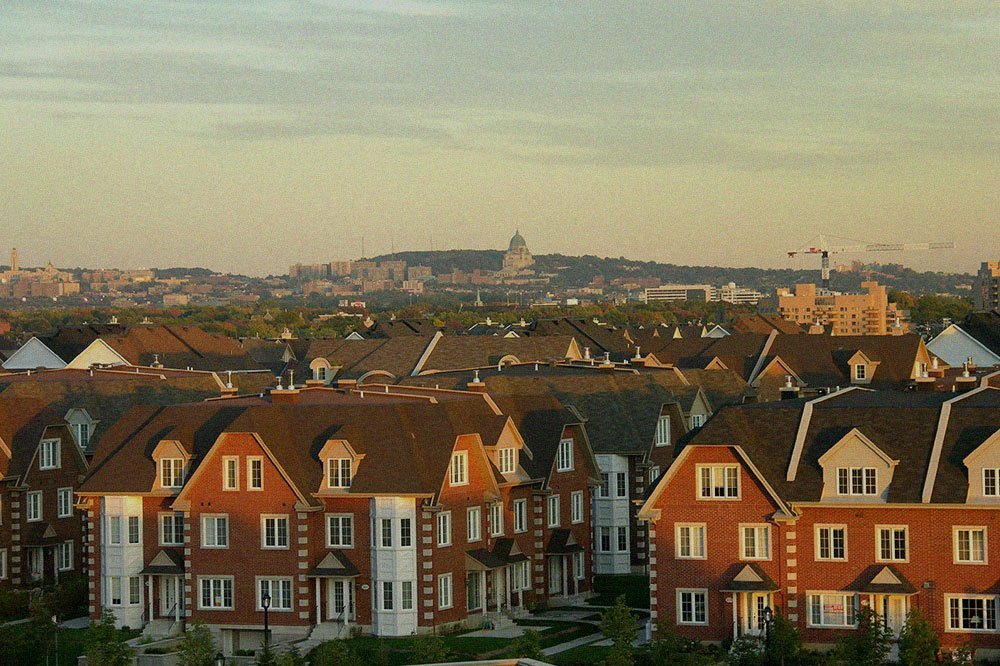 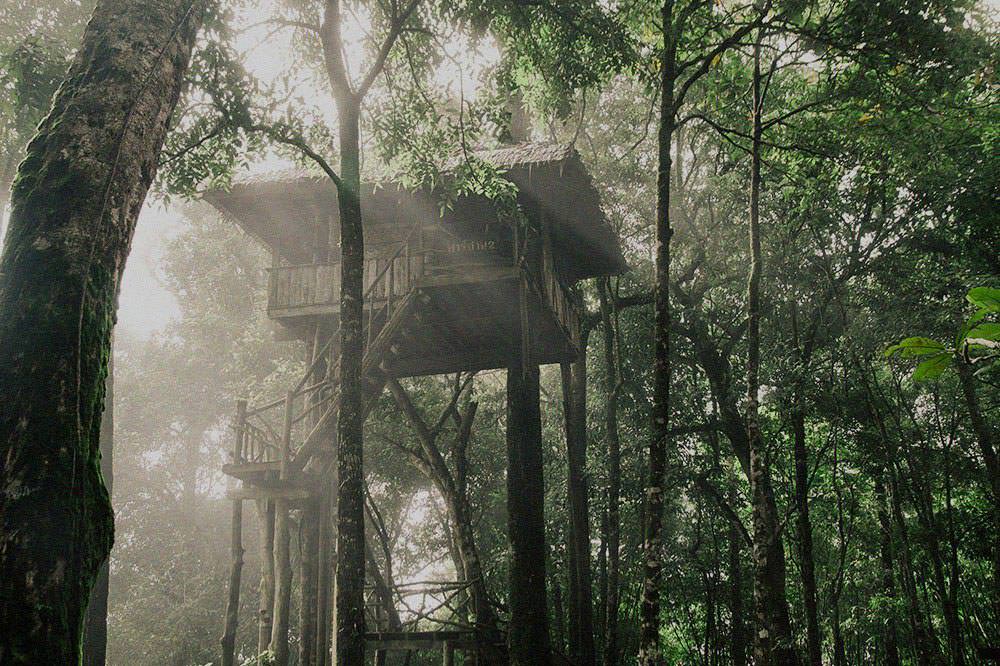 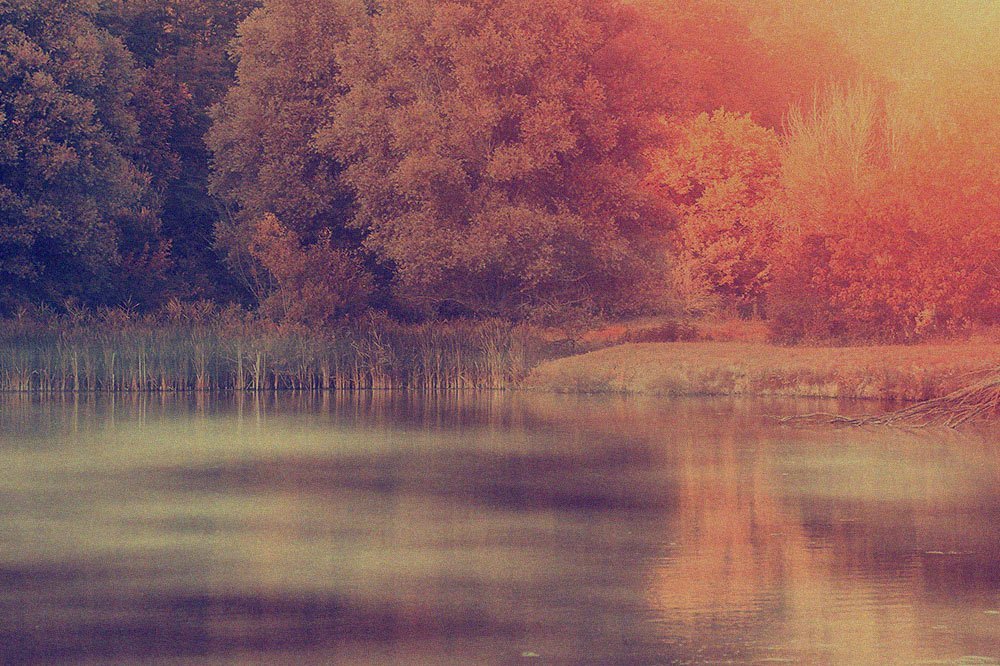 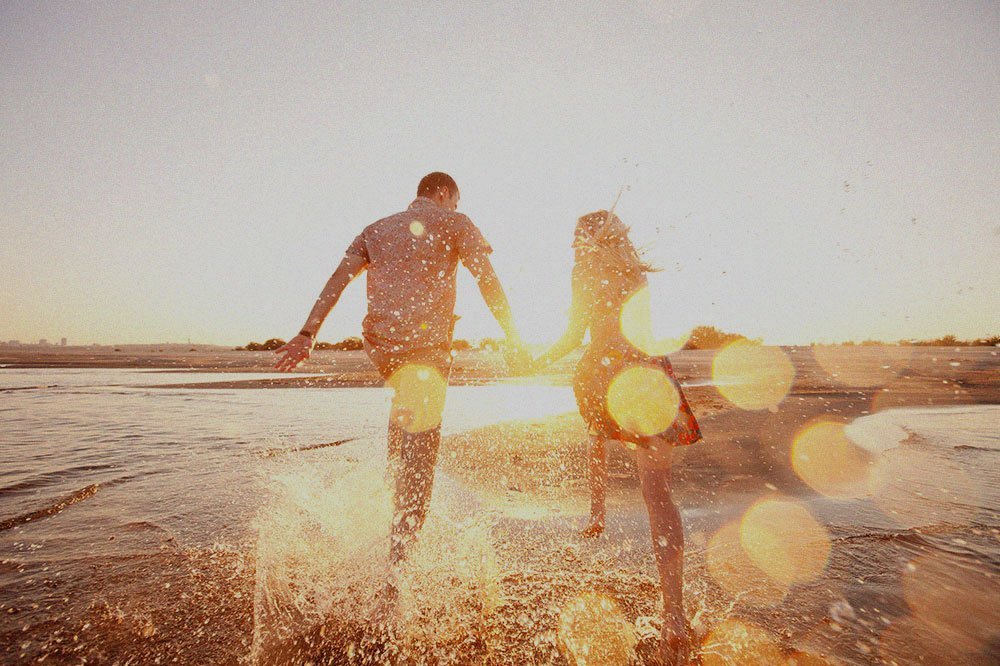 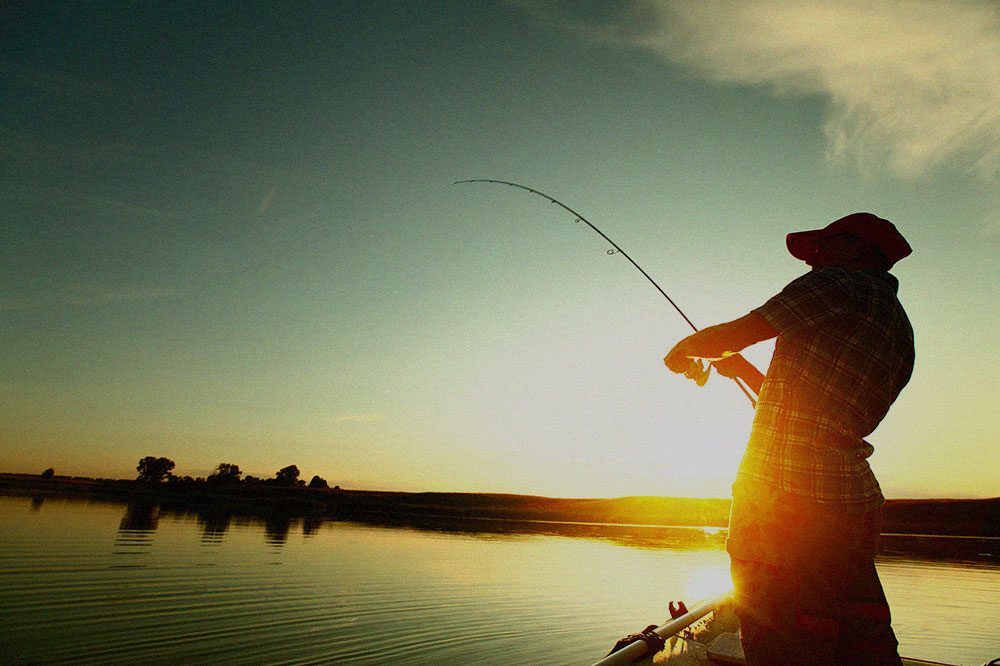 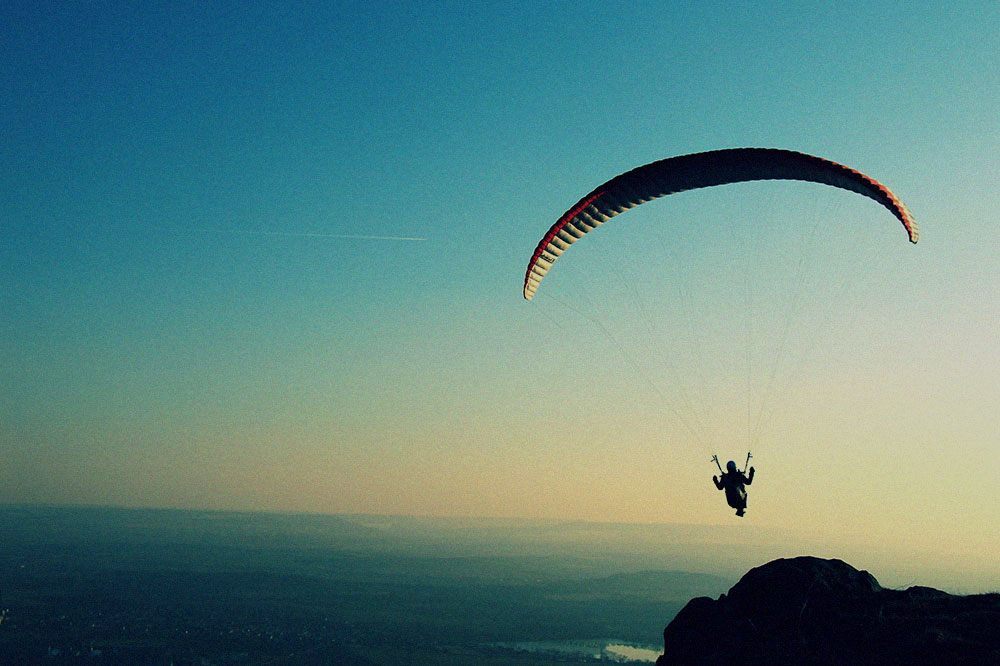 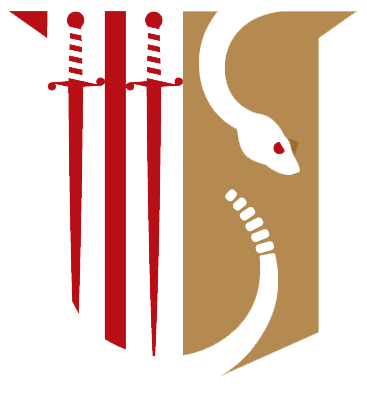 Gamma Mu Alumni support is crucial to the success of any chapter. Here are some ways you can help:
‍
• Make a recommendation to a potential scholarship winner/recruit to apply online at www.bgthetachi.org.
• Make a donation/gift Theta Chi Gamma Mu Scholarship Foundation, Inc. using PayPal to support the annual scholarship awards.
Donate here

WHO IS THE THETA CHI FRATERNITY AND THE GAMMA MU CHAPTER?

Organized February 1947, Chi Theta, a local fraternity at Bowling Green State University, realized their dream and became the Gamma Mu Colony of Theta Chi Fraternity and was established on December 6, 1947. They received the 82nd charter of Theta Chi National Fraternity as Gamma Mu on Saturday, April 3, 1948 as the seventh chapter in Ohio. The glorious chartering event and presentation by Theta Chi National representatives was attributed to the hard work and diligence of the 35 charter members. They achieved that dream and more! For over 50 years (1947 to 2000), as a prominent campus social fraternity, Theta Chi positively impacted the lives of more than 1,100 plus male students.

For many Theta Chi members, the brotherhood was the most positive influence in their college lives. The Gamma Mu Chapter wanted more for them than they wanted for themselves, and we pushed them to earn it.

In December 1999, Theta Chi Gamma Mu Chapter was identified by the National Grand Chapter in Carmel, IN, as unable to maintain financially and communally on the BGSU campus and became classified as inactive effective January 2000.

The Theta Chi Gamma Mu Chapter was dedicated to encouraging and inspiring student-initiates to reach their full potential as scholars, as worthy members of our University and Bowling Green communities. In recognition of Gamma Mu Chapter’s remarkable accomplishments, longevity, and resolution, the Theta Chi Gamma Mu Alumni Scholarship Foundation, Inc. was formally established on January 15, 2016 in the State of Ohio.

###############
‍
A COPY OF THE OFFICIAL REGISTRATION AND FINANCIAL INFORMATION MAY BE OBTAINED FROM THE DIVISION OF CONSUMER SERVICES BY CALLING TOLL-FREE 1-800-HELP-FLA OR ONLINE AT www.FloridaConsumerHelp.com, REGISTRATION DOES NOT IMPLY ENDORSEMENT, APPROVAL, OR RECOMMENDATION BY THE STATE." REGISTRATION EIN #47-5570205.

There are a variety of ways to stay connected with Theta Chi Gamma Mu:
• Submit your Alumni Bio to tom.dalton@comcast.net for inclusion on website