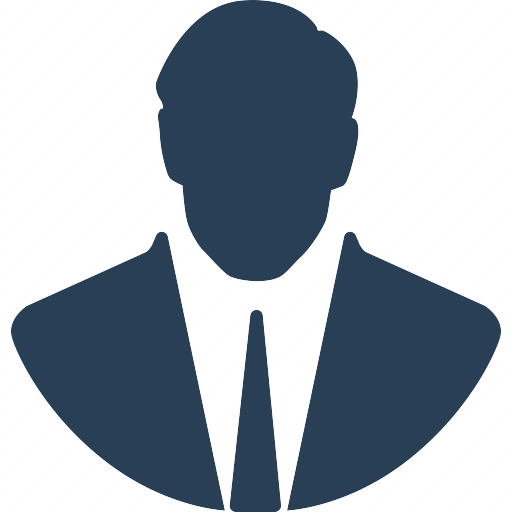 "From being on the inter-mural wrestling, flag football and cart racing teams and winning the “All-Sports” title among the Greek community"
Terrance Vails
Film & Video editor

Terrance Vails is from Southfield, Michigan and pledged Theta Chi, Gamma Mu Chapter at Bowling Green State University in 1991. He's a 25-year, seasoned, Hall of Fame, award winning film and video editor, Terrance has owned 2 post-production companies and has employed 20 media professionals in his career and he is currently freelancing in the Detroit area and around the country.

His time at BGSU with his brothers was very memorable. From being on the intramural wrestling, flag football and cart racing teams and winning the “All-Sports” title among the Greek community, Helping raise money for local charities, he's made lasting friendships, business contacts and has received valued support and life skills that have contributed to his professional and personal success.
‍
From the moment Terrance met the men in his pledge class, he knew that they would have fun, but didn't realize until much later all of the lessons that being a member of Theta Chi had taught him. Some lessons were harder to learn than others, but all were beneficial, and he hopes that all the Brothers of Theta Chi, Gamma Mu have a rich, full, positive experiences during their college years and beyond.